Prishtinë, 15 janar 2020: Recension për librin Intervenimi i NATO-s në Kosovë, të autorit Dr.Nusret Pllana
I really am quite pleased that such a book as this one is coming out now. I have said it before because a number of books are now coming out about the war, about what happened here during the 1990’s. Dr. PLLANA, I think your contribution by writing this book is going to be very valuable for not only the people of Kosovo, but also the world in general. NATO’s intervention here in Kosovo was very significant. It was the first time NATO participated in a war. The collective wisdom of NATO to enter Kosovo in order to try to stop the genocide and make this a better place was, I think, very important in the history of the world. Hence, I am delighted to be here. I am delighted to tell you personally that you, as an academic, someone who knows how to write a serious book, has done a great job in the writing of this book. Your book is very important. As I said, the people of Kosovo know much about the war. Albeit they know what went on here, they do not really understand completely why Europe, the USA, and NATO, decided to intervene – and this is what you are telling the world. Thus, I think this is a significant work. It has been done by a serious person – looking at this from an academic standpoint, and that is exactly what we need. I think that people, when they read this book, will understand the reality. This is very important. The fact that the book is published in Albanian, English, and in the future in other languages as well, as I said before, is very important, so that the world understands what happened here. I, myself, was involved in a small way, but by reading this book, I found out the real reasons, the real history as to why NATO intervened in Kosovo.
Ambassador William G. Walker 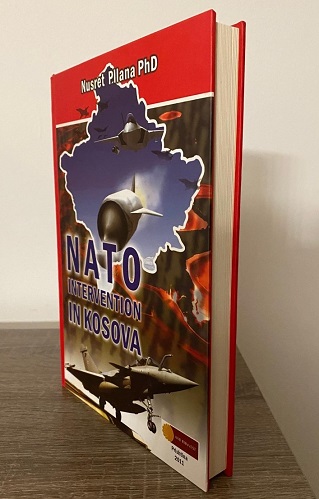 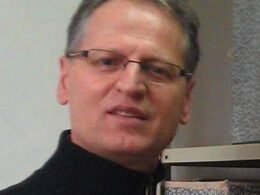