Opening Statement by Chairman Dana Rohrabacher, House Subcommittee on Europe, Eurasia, and Emerging Threats, hearing on “Kosovo and Serbia: The Pathway to Peace,”
April 24, 2013
This hearing was postponed from an earlier date, but the delay has proven fortunate because it was just last Friday that after six months, the Prime Ministers of Kosovo and Serbia initialed an agreement mediated by Lady Ashton of the European Union.
However, the document that emerged last week was entitled, “First Agreement of Principles Governing the Normalization of Relations,” and so it is not the end of the process. “First” implies more to come. So today’s hearing will look at what was been accomplished and what still needs to be done.
Just this week, Kosovo’s prime minister summed up sentiment on both sides: “Don’t expect us to start loving each other.” So the divisions are still there, and still deep.
At issue has been the status of the four overwhelmingly Serbian-majority municipalities in northern Kosovo which border on Serbia. The Kosovars fought a war of independence because they did not want to be ruled by Serbs. By the same token, the Serbs do not want to be ruled by Kosovars. The principle of self-determination should apply to all parties. 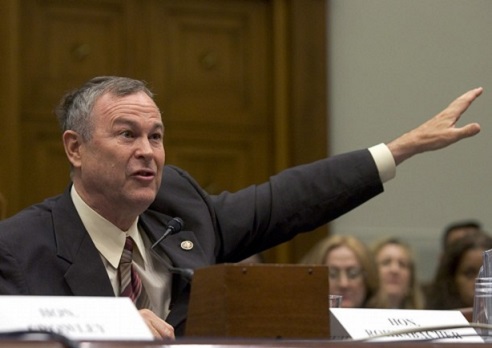 The U.S. and NATO supported Kosovo’s independence with the use of military force. And it has also sided with Kosovo over who should control the northern Serb communities—Kosovo. The Serbs have wanted autonomy for the municipalities and Serbia has been supporting “parallel institutions” to provide local services. While this first agreement favored Kosovo on the principle of “authority” over the northern disputed territory, the Serb communities will control their own areas of economic development, education, health, urban and rural planning.
The Serbs had wanted to maintain their own police. The agreement places all police and security personnel under Kosovo command. The northern Regional Police Commander, however, will be a local Serb appointed by the Kosovo government from a list provided by the Serb mayors. The composition of the police force “will reflect the ethnic composition of the population of the four municipalities.” So it will be a Serb force under a Serb leader, supposedly enforcing Kosovo law.
There will be a division of the national Appellate Court established in the north with a majority of Serbian judges to hear cases from the Serb municipalities.
Serbia has not recognized Kosovo’s independence and still stands in the way of Kosovo joining the United Nations or other international bodies as a sovereign state. Both did agree not to block the other’s path to joining the EU.
The New York Times called this a “power sharing” agreement.
As long as there is a clash of identities and deep distrust borne of centuries of conflict, there is a risk of more trouble. Negotiations between governments can lead to compromises, but they can also heighten tensions when core values are at stake.
Perhaps it is time to consult the people living in the disputed areas and see what they want to do. The people living in predominantly Serb areas of northern Kosovo should be allowed to vote in a referendum for which country into which they would like to be integrated. A parallel referendum will be held in predominately Albanian areas of southern Serbia (Presevo and the surrounding area), giving them the same choice.
I don’t think anyone will be surprised by the outcome of such votes. The borders of both Serbia and Kosovo would be adjusted in accordance with the desires of the people living within those borders. Territory of about equal size would be exchanged. The result would be two much more unified countries without the constant irritation of trying to rule over unhappy minorities who are looking across the borders for help and sparking disputes.
I would be interested to hear from our panelists why such a democratic process would not be welcome as a way to truly “normalize” relations between Serbia and Kosovo. 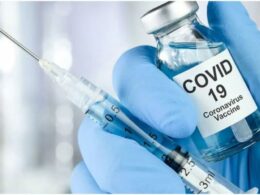