Kevin Mark Trudeau (born February 6, 1963) is an American author, radio personality, and infomercial salesman best known for promoting alternative medicine. A number of his television infomercials and several of his books, including Natural Cures “They” Don’t Want You to Know About, allege that both the U.S. Food and Drug Administration and the pharmaceutical industry value profit more highly than treatments or cures. Trudeau’s activities have been the subject of both criminal and civil action. He was convicted of larceny and credit card fraud in the early 1990s, and in 1998 paid a $500,000 fine for making false or misleading claims in his infomercials. In 2004, he consented to a lifetime ban on promoting products other than his books via infomercials. [1] In 2005, he founded the International Pool Tour. 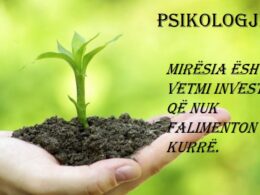