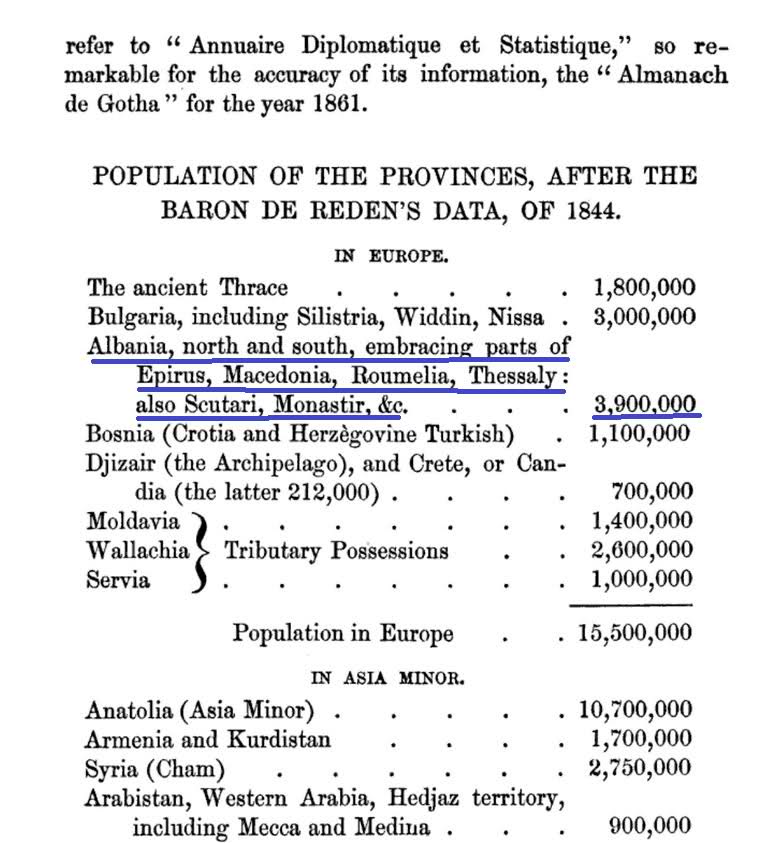 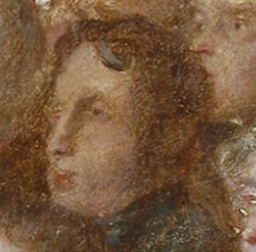 Richard Robert Madden (born Dublin, Ireland 22 August 1798, died Dublin, 5 February 1886) was an Irish doctor, writer, abolitionist and historian of the United Irishmen. He was born at Wormwood Gate, Dublin to Edward Madden, a silk manufacturer. He was educated at private schools. He studied medicine in Paris, Italy, and St George’s Hospital, London. While in Naples he became acquainted with Lady Blessington and her circle. Madden was employed in the British civil service from 1833, first as a justice of the peace in Jamaica, where he was one of six Special Magistrates sent to oversee the eventual liberation of Jamaica’s slave population, according to the terms of the Slavery Abolition Act 1833. From 1835 he was Superintendent of the freed Africans in Havana. His son, Thomas More Madden, who later became a surgeon and writer, was born there. In 1839 he became the investigating officer into the slave trade on the west coast of Africa, in 1847 the secretary for the West Australian colonies. He returned to Dublin and in 1850 he was named secretary of the Office for Loan Funds in Dublin. He died at his home in Booterstown, just south of Dublin city, in 1886 and is interred in Donnybrook Cemetery. 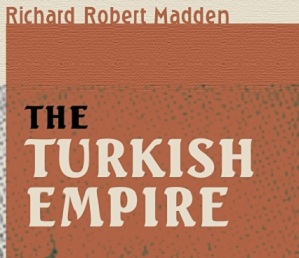